NEWS
Home AFGHANISTAN No one in Afghanistan has interest in country falling back to civil war: Blinken 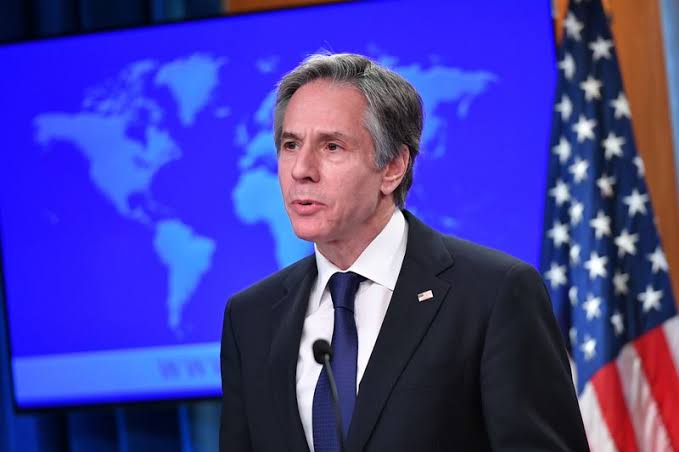 No one in Afghanistan has interest in the country falling back into civil war, US Secretary of State Anthony Blinken has said.

“They’ve been in conflict for 40 years.  If the Taliban, for example, wants recognition, if they want international support, if they are part of some kind of new government going forward in Afghanistan, that can’t happen; that support won’t be there,” Blinken said.

He said that President Biden is committed to ending the war in Afghanistan and to withdraw American troops from the country and “to make sure as we do that to the best of our ability that Afghanistan never again becomes a haven for terrorism and particularly for terrorism that targets the United States.”

“We’ll see how the parties calculate their interests.  I think other countries also have to step up and help move Afghanistan in a positive direction,” Blinken said.

US troops are scheduled to fully withdraw from Afghanistan by May 1 under Washington’s deal with the Taliban.

However, no major progress has been made in intra-Afghan peace talks and violence level remains high.

US has proposed convening a peace conference in Turkey with the hope it will finalize a peace agreement. Theconference is expected to be held this month.