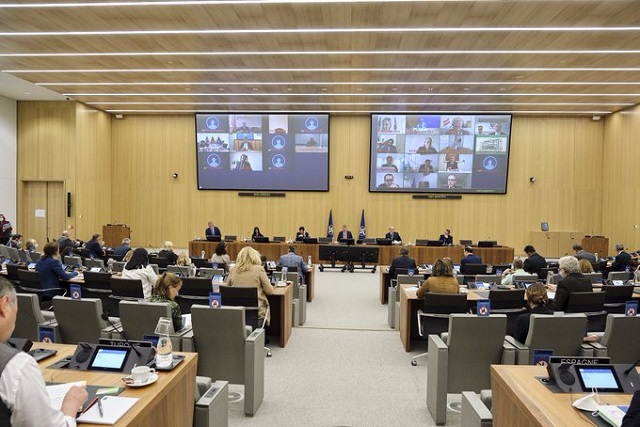 The United Kingdom has pledged to pay 70 million pounds in support for Afghan security forces, its embassy in Kabul said on Tuesday.

The pledge for 2021 was made at the plenary board meeting of the NATO-run Afghan National Army Trust Fund (ANATF) held in Brussels on Monday.

The British Embassy in Kabul in a statement said that Afghanistan is currently experiencing “appalling” levels of violence, despite the long-awaited peace talks beginning in Doha.

“We strongly condemn the high levels of Taliban violence, in particular the offensive in Helmand, that has forced thousands of innocent civilians to flee their homes,” the statement said. “We remain concerned by the alarming numbers that have been injured or killed in the latest clashes, and have urged all sides to work towards a ceasefire.”

The statement said that the UK funding – along with other donors – will provide financial, technical, and expert assistance to the Afghan security forces, strengthening their vital work to set Afghanistan on a path to lasting peace and stability.

Top US commander in Afghanistan warns of civil war