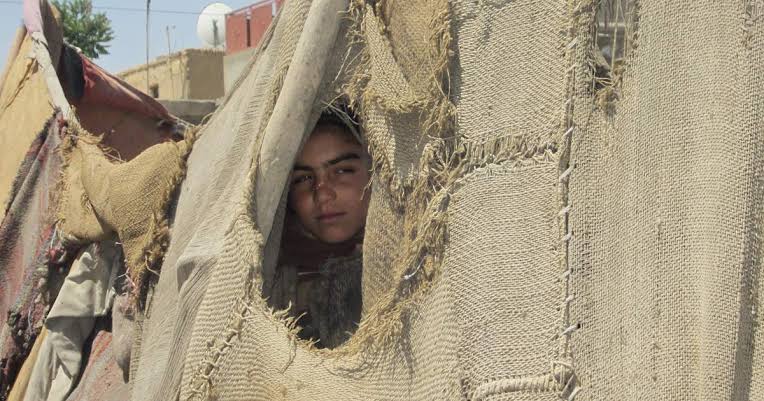 Almost 80,000 children in Afghanistan have fled their homes in the past two months amid stepped up violence across the country, aid group Save the Children said on Monday, adding they are in dire need of food, shelter and medical care.

Around 130,000 people have been forced to leave their homes since the start of June, 60% of them children. In total, more than 613,000 people, including 362,000 children, have been displaced over the past 12 months, Save the Children said in a statement citing UN data.

Many of the children are living with their families under tarpaulin sheets held up with sticks, with nothing but a few rugs to soften the hardened clay and some surviving on energy drinks and bread, the statement said.

“The many thousands of children who have been forced to flee their homes in the past few months could not be any clearer indication of the catastrophic impact that the recent escalation of the conflict is having on children,” said Chris Nyamandi, Save the Children’s Country Director in Afghanistan.

“In addition to those living in horrific conditions in displacement camps, we’ve seen a record increase in the number of children killed or injured in the crossfire of the conflict, as well as the destruction of schools and health facilities. This should be a wake-up call to the international community to keep investing in Afghanistan’s future before any progress that has been made here unravels completely.”

Save the Children warned that hundreds of thousands more children are at risk of becoming “severely malnourished” due to a lack of food and other basic needs in the camps, exacerbated by the worst drought in years.

“We call on all parties to stop the violence and protect civilians, especially children and respect their obligations under international humanitarian law. All efforts must be made to agree on an enduring peace settlement so that future generations of children can grow up in a country free of the fear of violence, death, and injury,” Nyamandi said.