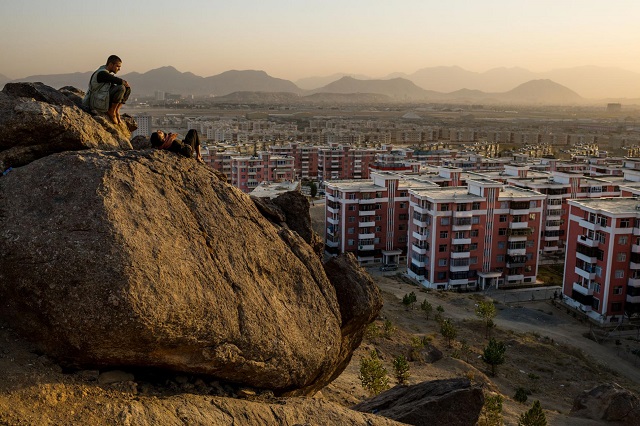 International donors are likely to pledge less aid for Afghanistan when they meet in Geneva next month, Reuters reported on Tuesday.

The donors are also likely to impose stricter conditions and commit funds for a shorter period at the conference on Afghanistan which takes place every four years.

The United States, Afghanistan’s largest donor, is likely to cut its annual contribution of around $800 million by half and could move “away from a four-year-commitment cycle” to pledge funds for just a year, Reuters said citing sources.

Other NATO members like Britain and France were also considering reducing pledges, while Australia was planning cuts of up to 30%.

The aid is largely pledged to the Afghanistan Reconstruction Trust Fund (ARTF), a World Bank managed fund that finances vital national priority programs in a country where the United States has been fighting for 19 years.

At the last donor conference in Brussels four years ago, donors pledged $15.2 billion in aid to support Afghanistan between 2017-2020, an equivalent to $3.8 billion per year.

Finland’s foreign minister Pekka Haavisto, whose government is co-organising the Geneva meeting, said one major change will be a switch to reviewing funding annually, rather every four years.

He said “strict conditions” would be applied during reviews to address donor concerns about corruption, and to safeguard progress made on rights issues since U.S. backed forces ousted a Taliban government in 2001.

“The donor community don’t want to lose the achievements of the last 19 years,” Haavisto told Reuters. “The best answer has been yearly check-ups and clear conditionality.”