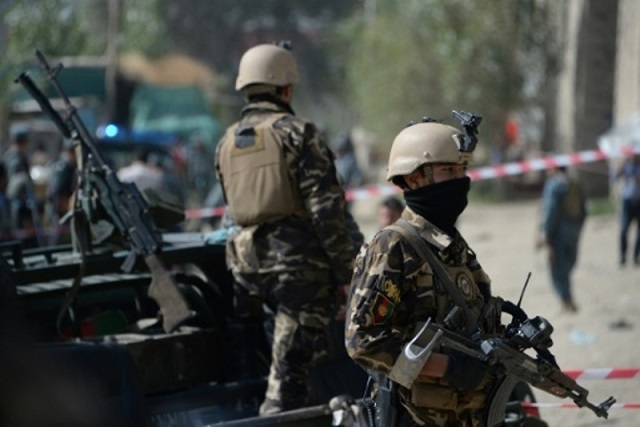 Afghanistan’s intelligence agency said on Tuesday it killed a leader of al Qaeda for the Indian Subcontinent in western Farah province.

Mohammad Haneef, nicknamed as Abdullah, was killed in an operation in Bakwa district, the National Directorate of Security said in a statement.

Haneef was from Pakistan’s Karachi and two Pakistani women were also arrested in the raid which was conducted by NDS special forces, the statement said.

He was helping and training the Taliban on placing bombs, making car bombs and improvised explosive devices, the statement said.

NDS in a tweet said that Haneef was very close aide to Asim Umar, the head of al-Qaeda in the Indian Subcontinent (AQIS) and was deputy Amir for AQIS for a period.

NDS said that Haneef was given a safe haven and protection by the Taliban in Farah.