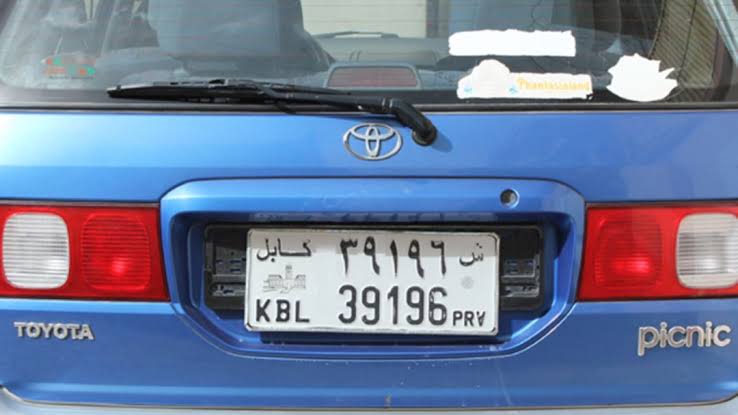 39 is regarded as a mark of great shame by some Afghans. It is said that number is associated with a pimp in Herat. Some blame mafia for fanning the trend.

VP Saleh said 39 has become a lucrative business for some as up to $300 is paid as bribe to avoid or get rid of plates containing the number.

He ordered the traffic department to permanently remove the number in issuance of new plates.

He said that the matter will soon be suggested to the presidency.