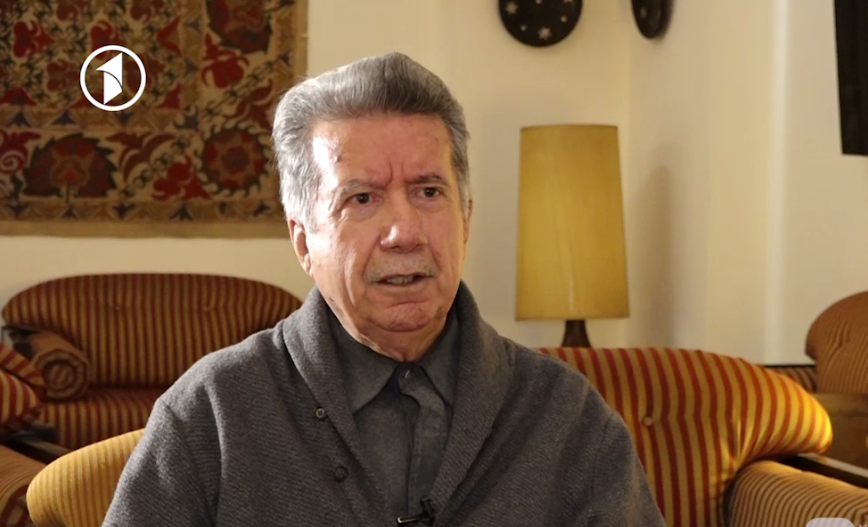 Taliban are still receiving financial support and training from al-Qaeda Afrasiab Khattak, Pakistan’s veteran politician and a former member of parliament has said.

In interview with 1TV, Afrasiab said that Pakistan government supports not only Taliban but also al-Qaeda in order to achieve its goals

He said that the Afghan conflict is rooted outside the country.

According to Afrasiab, US-Taliban deal was made against the international rules which require that a non-state negotiating group should promise to renounce violence and recognize the government.

He said that the United States gave great concessions to the Taliban in order to remain in Afghanistan and use them if a new cold war breaks out.

UN monitors have also said that the Taliban maintain ties with al-Qaeda.