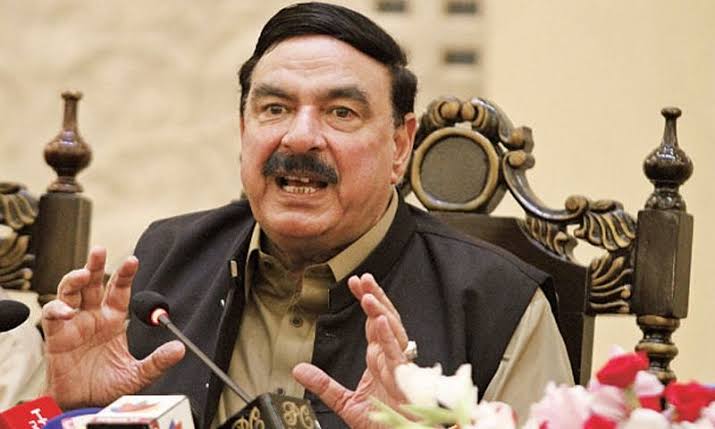 Pakistan’s interior minister has said that Islamabad is expecting that the Afghan Taliban will not allow militant groups like TTP to carry out activities against Pakistan.

“Prime Minister Imran Khan has categorically said that we [Pakistan] will not give any bases to the United States to use against Afghanistan,” Sheikh Rashid said while speaking to the media in Islamabad on Saturday.

“…But we also expect from [Afghan] Taliban that they will not allow TTP [Tehreek-e-Pakistan Taliban] and other elements to carry out any activity which causes harm to the lives and property of Pakistani people,” he said as reported by Tribune newspaper.

Khan earlier this week said that Pakistan will not provide any bases to the US, and that “Islamabad is ready to be a partner for peace in Afghanistan with Washington because both the countries wanted stability, development and denial of terrorists’ havens there”.

Khan said that Pakistan had already paid a very high price of instability in Afghanistan and if the country agrees to host US bases, from which to bomb Afghanistan, and an Afghan civil war ensued, Pakistan would be targeted for revenge by terrorists again.

Pakistan’s interior minister said the 88 percent fencing across the Afghanistan-Pakistan border has been completed and the rest is expected to be finished by next month.