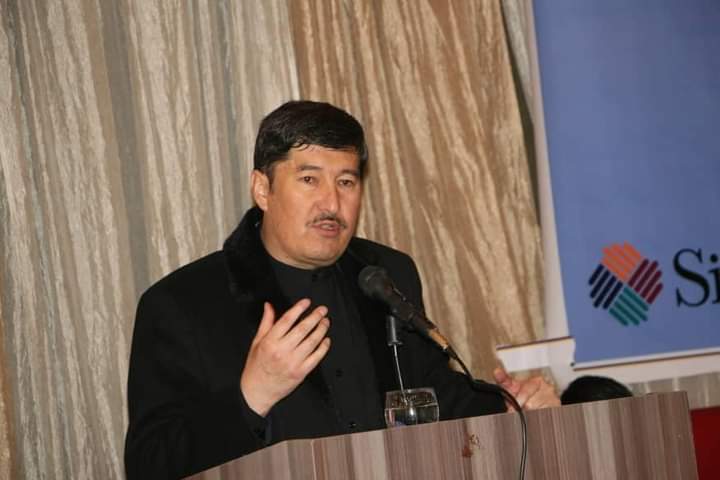 Peace talks should not be delayed under any circumstances and for no excuses, deputy of Afghanistan’s High Council for National Reconciliation said on Monday.

Asadullah Sa’adati, who was speaking in an event in Kabul, said that the second round of intra-Afghan peace talks should begin on 5th January as agreed by the negotiating sides.

He suggested that the form of future government and ceasefire would be major items for discussion as talks resume.

He also urged clerics to challenge Taliban’s justification of violence.

According to Sa’adati, although the Taliban do not want return of Islamic Emirate, but what they envisage is no different from it.

He said that choosing the president through people’s votes is a redline and Taliban should use peacefup means for gaining power.