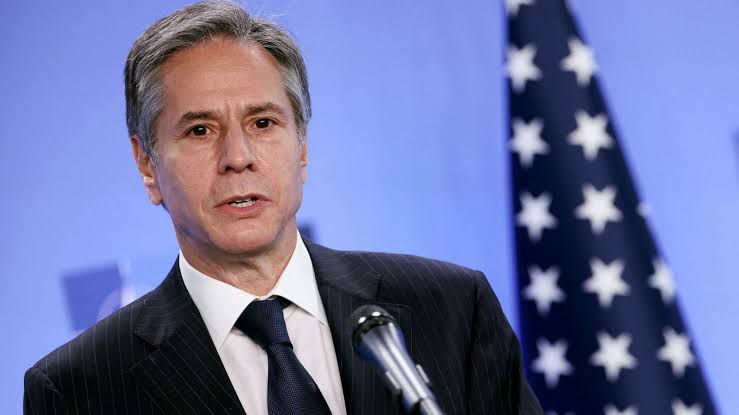 The United States will take action if there is a reemergence of a terrorist threat from Afghanistan, US Secretary of State Antony Blinken has said.

Speaking in an interview with ABC News, Blinken said that US will maintain “the means to see if there is a resurgence, a reemergence of a terrorist threat from Afghanistan … in real time, with time to take action.”

Blinken also said that US “will take action to make sure to the best of our ability that” the Taliban respect the gains made by Afghan society, especially in the area of women’s rights.

Earlier, US intelligence said withdrawal risks a resurgence of terrorist threat — and it may go undetected by US forces.

“When the time comes for the US military to withdraw, the US government’s ability to collect and act on threats will diminish. That is simply a fact,” said CIA Director Bill Burns.

Blinken didn’t dismiss those concerns but said the administration is “going to make sure that we have assets appropriately in place to see this coming, if it comes again, to see it and to be able to to deal with it.”

There are also concerns that the Taliban is waiting for an American exit to topple the Afghan government. Blinken, however, disagreed.

“What everyone recognizes is there’s no military resolution to the conflict. So if they start something up again, they’re going to be in a long war that’s not in their interest,” he said.

Blinken said: “If the Taliban is going to participate in some fashion in governance, if it wants to be internationally recognized, if it doesn’t want to be a pariah, it’s going to have to engage in a political process.”