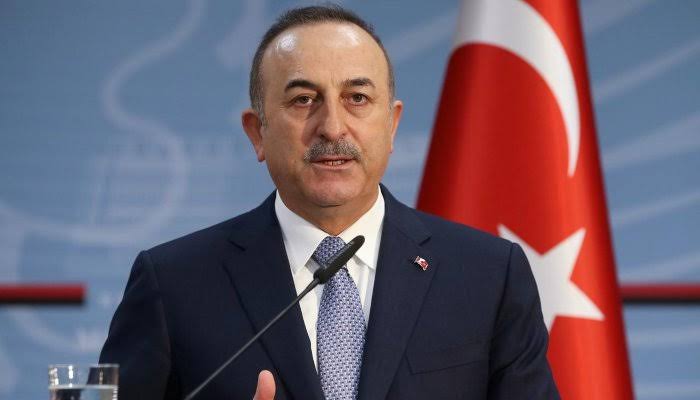 Afghan peace conference that was scheduled to begin on April 24 in Istanbul has been postponed to after the Muslim holy month of Ramadan, Turkish Foreign Minister Mevlut Cavusoglu said on Tuesday, adding that participation to the conference remained unclear.

It comes after the Taliban said that they would not participate in the conference, citing US delaying the withdrawal of its troops from Afghanistan.

Cavusoglu, speaking to broadcaster Haberturk, said that the meeting had been postponed over non-formation of delegations and lack of clarity about participation.

He said that the Taliban and the Afghan government should come to an agreement on a permanent ceasefire and a political roadmap.

According to the diplomat, the conference would be opened by Turkish President Recep Tayyip Erdogan there will be 21 countries and three international organizations attending.

Meanwhile, Russia’s special envoy for Afghanistan Zamir Kabulov said on Tuesday that the decision to postpone the conference on Afghanistan in Istanbul was predictable, as the sides had not agreed on a common agenda.

“Without some shared agenda, holding such an event would make no sense,” Kabulov told TASS news agency.