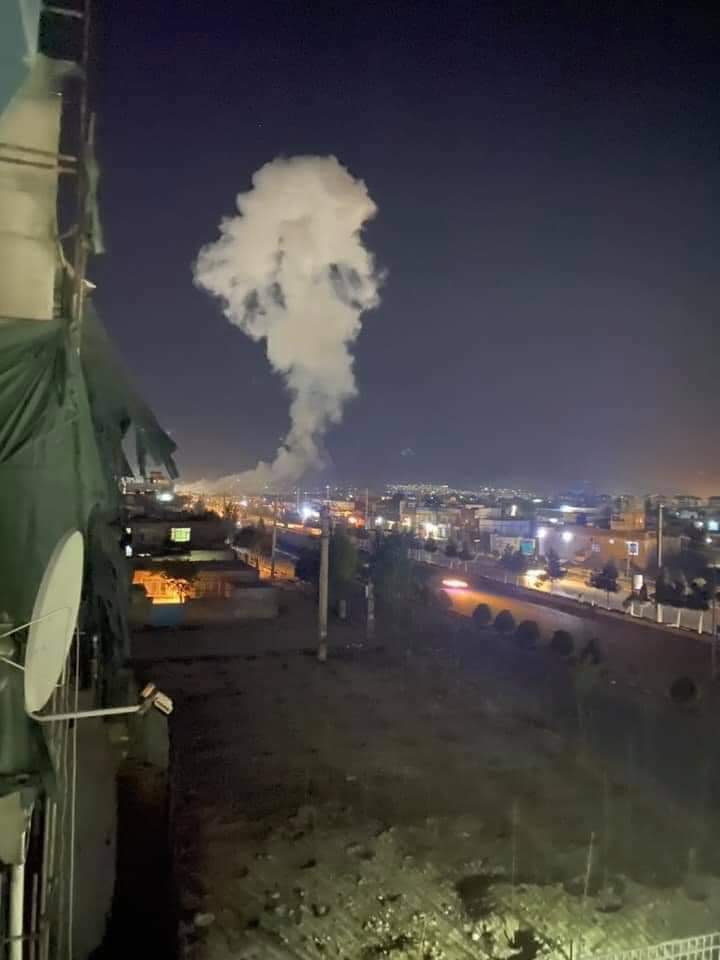 A powerful explosion went off in Afghan capital Kabul on Tuesday.

The blast happened near Shaheed Square in PD 15 of the city around 9:50p.m., said Tariq Aryan, a spokesman for Interior Ministry.

The Interior Ministry said five people including civilians and security forces were injured in the blast. It said two civilian vehicles were damaged.

There was no immediate claim of responsibility for the blast.