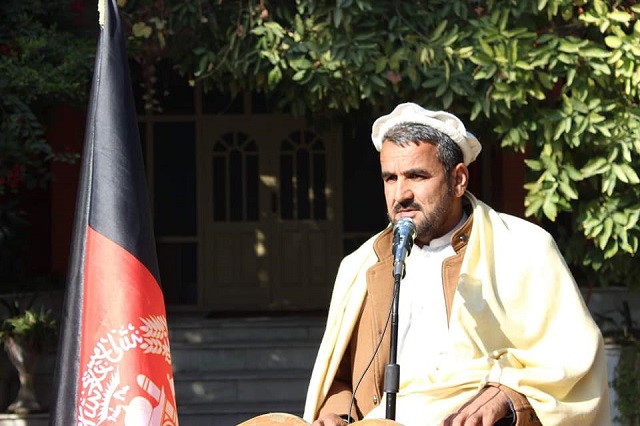 An Afghan district governor was killed in a bomb blast in eastern Laghman province on Wednesday, an official said.

Syed Sharif Pacha, the governor of Dawlat Shah district, was killed by a roadside bomb in Anda Kori area of the district, said Asadullah Dawlatzai, a spokesman for provincial governor.

Two others were also killed in the blast while two were injured, he said.

Also on Tuesday, head of the provincial council was wounded when the vehicle carrying him was struck by a roadside bomb.