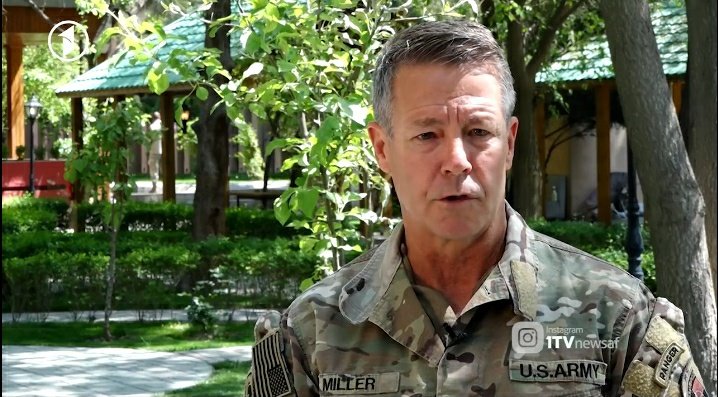 US commander of international troops in Afghanistan, General Scott Miller, said on Sunday that the forces were preparing to retrograde, following President Joe Biden’s announcement of plan of full withdrawal from the country by September 11.

“All of our forces are now preparing to retrograde. Officially, the notification day will be May 1 but at the same time as we start taking local actions, we have already begun that,” Miller told reporters.

He said that US and Allied forces will hand over all their bases to the Afghan forces.

Miller said that he talked to the Taliban’s political commission and told them that “a return to violence and effort to force a military decision would be a tragedy for Afghanistan and the Afghan people.”

The general also warned that if the Taliban attack US or any coalition forces, “we will have a forceful response.”