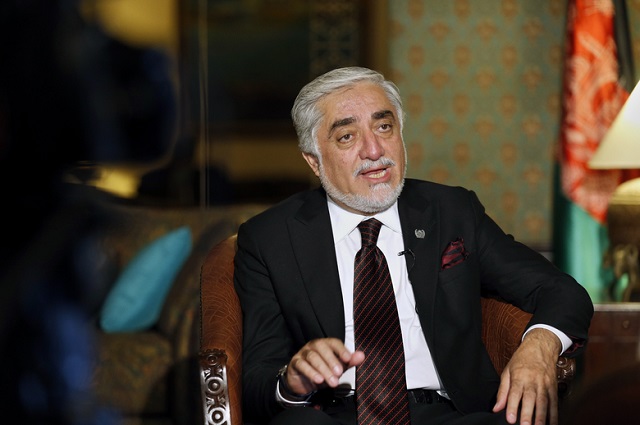 Raising the issue of forming an interim government at this stage will not help the peace process, head of Afghanistan’s High Council for National Reconciliation, Abdullah Abdullah, has said.

Speaking in an interview with Iran’s state broadcaster IRIB during his visit to the neighboring country, Abdullah said that the talks are at a very early stage as the negotiators are discussing rules of procedure.

“There should be a comprehensive agreement, the roadmap should be clear, the final objective should be clear which is determining the Afghan people’ fate through free vote of the people of Afghanistan and one person is one vote, what stages should be taken into account in the process depends on the agreement between the two sides,” Abdullah said.

He said that some individuals and groups are interested in the interim government without a solution.

Abdullah said that raising the issue of interim government at this stage will not benefit the peace process. “Both sides should agree on a comprehensive package the outcome of which would be a peace acceptable to all the people of Afghanistan and the future should be clear.”

Abdullah said that the negotiations are going slowly and violence in Afghanistan has increased, but the sides are still negotiating and it is expected that there will be progress.

NATO meeting makes no decision on future presence in Afghanistan