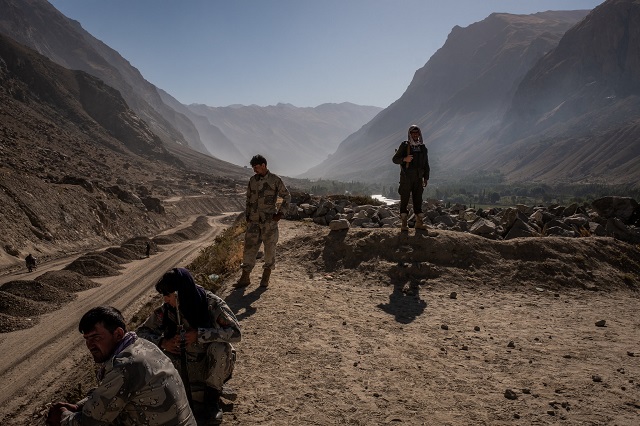 At least 60 security forces have been killed since peace talks between the Afghan government and the Taliban began a week ago, a security source told 1TV on Saturday.

Seventy-five more Afghan forces were wounded in the violence.

Taliban clashed with Afghan forces in 14 provinces of the country over the past one week. More than 250 Taliban militants were also killed.

On Thursday, Afghan Acting Defense Minister Asadullah Khalid said that the Taliban have stepped up violence to gain leverage at the negotiation table.

“With the new – hopeful – chapter of talks opening, it can’t be business as ever,” Kobia said on Twitter. “Taliban must now show capacity to act politically, not as insurgents using arms to twist arms.”

Some members of the parliament said that violence undermines hope for peace.

“Violence increased after we got to the negotiation table,” MP Kamal Safi said. “People have become very hopeless.”