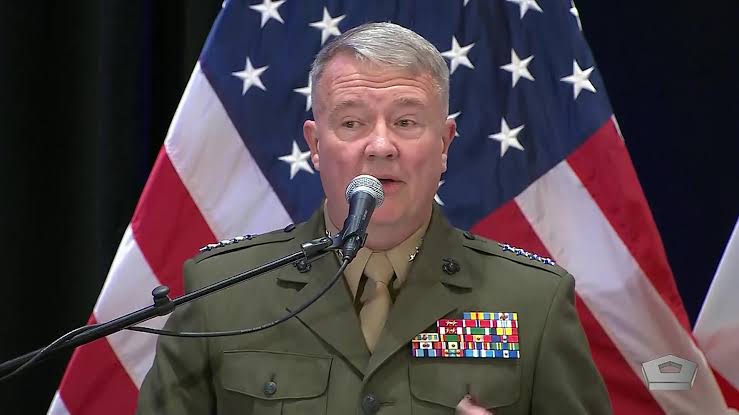 The United States is not planning to support Afghan forces with air strikes after completing withdrawal of its troops from the country, according to a top US general.

Earlier, the New York Times reported that Pentagon was considering seeking authorization to carry out airstrikes to support Afghan forces if Kabul or another major city was in danger of falling to the Taliban.

General Frank McKenzie, head of the US Central Command, said that US will carry out airstrikes in Afghanistan if attack plans have been discovered to strike the US homeland or the homelands of its allies.

“That would be the reason for any strikes that we do in Afghanistan after we leave, (it) would have to be that we’ve uncovered someone who wants to attack the homeland of the United States, one of our allies and partners,” McKenzie told VOA.

McKenzie said the withdrawal from Afghanistan is a major event that has strained resources, not only across his command, but also across the US Transportation Command, which helps shuttle US military people and equipment to various locations across the globe.

Those resources will continue to be strained, McKenzie said, as US aircraft will fly from bases thousands of kilometers away in order to gather intelligence and surveillance and “keep the pressure up” on terrorists in Afghanistan.

“It’s a long haul to get forces, aircraft into Afghanistan from over the horizon. We’ve said all along this is a very difficult thing to do. It’s not an impossible thing to do, and we’re working that right now,” McKenzie said.

According to McKenzie, the US will help the Afghan air force maintain its aircraft through a combination of virtual advising from afar and flying parts in and out of the country. The method will undoubtedly slow the maintenance process, which could leave Afghan forces with limited air support.