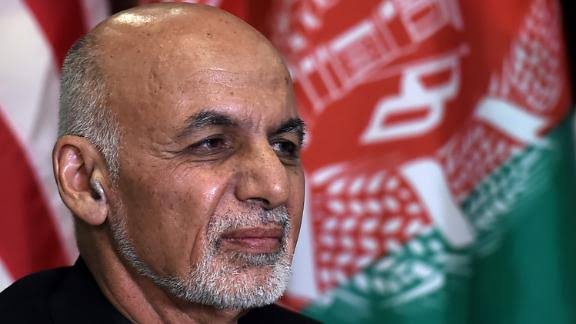 Afghan government respects the United States’ decision to withdraw its troops from the country by September, President Ashraf Ghani said following a phone call with his US counterpart.

Ghani said on Twitter that the government will work with its US partners to ensure a smooth transition.

“Afghanistan’s proud security and defense forces are fully capable of defending its people and country, which they have been doing all along, and for which the Afghan nation will forever remain grateful,” Ghani said.

He said that “as we move into the next phase in our partnership, we will continue to work with our US/NATO partners in the ongoing peace efforts.”

Biden has decided to withdraw US troops from Afghanistan by September 11 of this year after reviewing US-Taliban deal that scheduled the withdrawal to happen by May 1.

Biden, in excerpts of a planned speech, said that Sept. 11 attacks “cannot explain” why US forces should remain in Afghanistan 20 years later and that “it is time for American troops to come home” from the country’s longest war.

According to Biden, the US cannot continue to pour resources into an intractable war and expect different results.