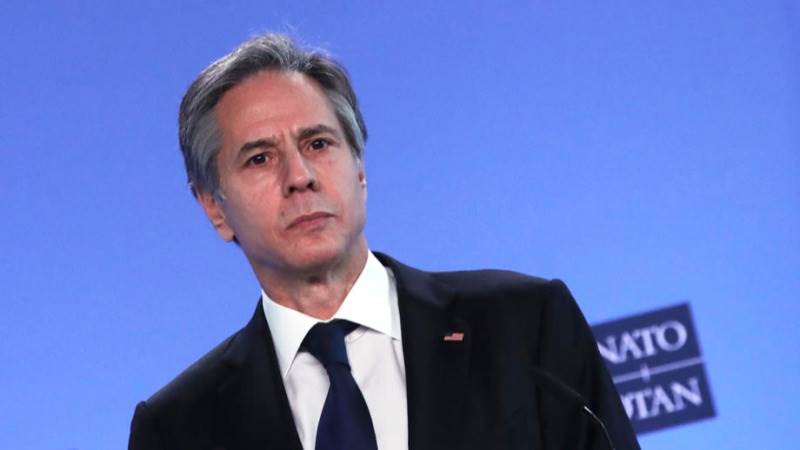 US Secretary of State Anthony Blinken said on Wednesday that US and its NATO Allies have achieved their goals in Afghanistan and it is time to withdraw their troops from the country.

“This is an important moment for our Alliance. Almost 20 years ago, after the United States was attacked on 9/11, together, we went into Afghanistan to deal with those who attacked us, and to make sure that Afghanistan would not again become a haven for terrorists who might attack any of us,” Blinken said in a press conference with NATO chief in Brussels.

“Together, we have achieved the goals that we set out to achieve. And now, it is time to bring our forces home,” Blinken said.

“We will work very closely together, in the weeks and months ahead, on a safe, deliberate and coordinated withdrawal of our forces from Afghanistan,” he said.

Blinken, however, said that their commitment to Afghanistan and its future will remain.

The comments come a day after US media reported that President Biden will withdraw all American troops from Afghanistan by September 11 of the year.

The Taliban, however, warned of problem escalation if foreign troops fail to leave Afghanistan as agreed by May 1.