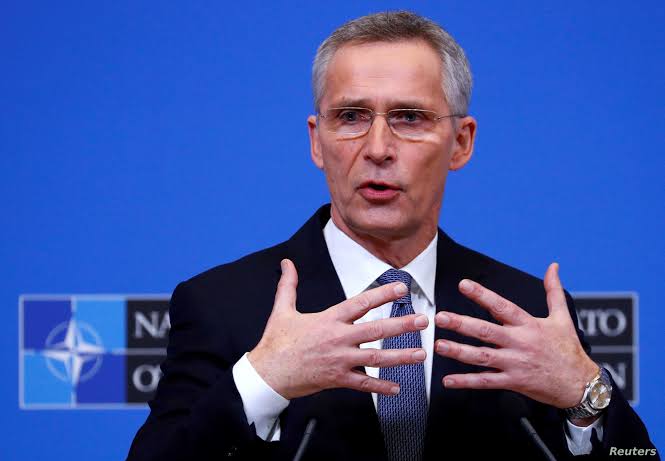 NATO is looking into how it can provide training to Afghan security forces especially theor special operation forces in other countries, chief of the alliance said.

“Our military mission, the Resolute Support Mission in Afghanistan, will end. But of course, we can train Afghan forces in other countries, and we’re looking into how we can provide that kind of support,” NATO Secretary-General Jens Stoltenberg said in an event hosted by the Atlantic Council.

He also said that NATO will provide advice on capacity building for security institutions in Afghanistan and it will continue to fund the Afghan security forces.

Stoltenberg said that NATO is also working on how it can maintain some critical infrastructure, as for instance, the airport, to also support the presence of the broader international community, diplomatic presence, but also development aid and so on.

Foreign troops are withdrawing from Afghanistan after US President Joe Biden announced withdrawal of American troops by September 11.

“The decision to leave entails risks, but at the same time we will leave an Afghanistan which is very different than the Afghanistan we went into in 2001,” Stoltenberg said. “We have built Afghan Security Forces from almost nothing. We have helped to promote economic and social progress. So, at some stage the Afghans had to take full responsibility for their own future and that’s what they’re doing, with continued support from the NATO Allie.”