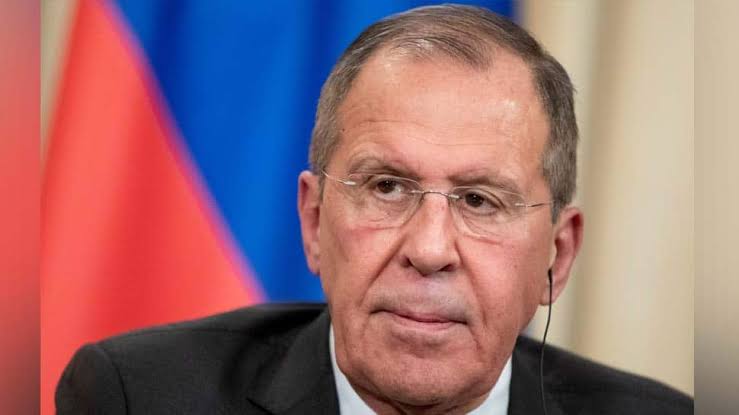 India is an important player in the settlement in Afghanistan and undoubtedly should be engaged in international efforts supporting the Afghan national reconciliation, Russian Foreign Minister Sergey Lavrov has said.

In an interview with Indian newspaper Hindustan Times, Lavrov said that Russia plans to resume the work of the Moscow format of consultations on Afghanistan as long as the Afghan peace process moves forward.

He said that New Delhi is not a participant of the extended “Troika” on Afghanistan, in the framework of which Moscow hosted intra-Afghan consultations on March 18 aimed at facilitation of the launch of peace process in the country.

He, however, noted that India is part of the Moscow format uniting the neighbouring states of Afghanistan, key regional countries and the United States.

“Such a composition allows to coordinate the assistance to national reconciliation process based on broad regional consensus. As the Afghan peace process moves forward, we are planning to resume the work of this mechanism,” Lavrov said.

Lavrov arrived in New Delhi on Monday for a two-day visit. Afghanistan is also among issues to be discussed in his talks with Indian officials.