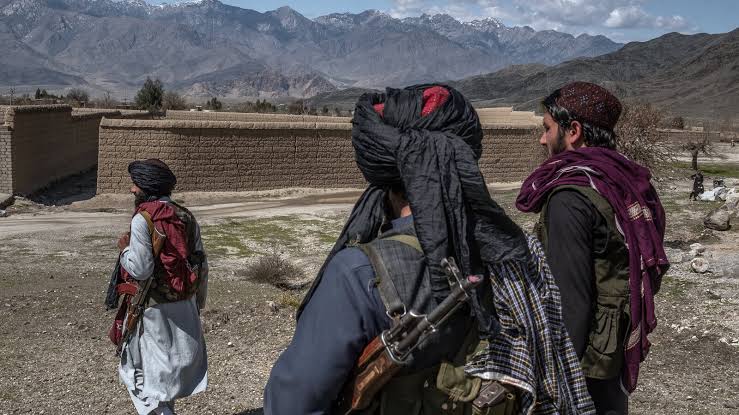 The Taliban has begun to tighten its control over al Qaeda by gathering information on foreign terrorist fighters and registering and restricting them, independent UN sanctions monitors have said in a report made public recently.

However, Taliban has not made any concessions in this regard that it could not easily and quickly reverse, and it is impossible to assess with confidence that the Taliban will live up to its commitment to suppress any future international threat emanating from al Qaeda in Afghanistan, they said in a report to the UN Security Council.

“Ties between the two groups remain close, based on ideological alignment, relationships forged through common struggle and intermarriage,” the report said.

According to the report, al Qaeda is resident in at least 15 Afghan provinces, primarily in the east, southern and south-eastern regions, and are led by al Qaeda’s Jabhat-al-Nasr wing under the direction of Sheikh Mahmood.

Members of the group have been relocated to more remote areas by the Taliban to avoid potential exposure and targeting, the report said. Al Qaeda maintains contact with the Taliban but has minimized overt communications with Taliban leadership in an effort to “lay low” and not jeopardize the Taliban’s diplomatic position vis-à vis the Doha agreement.

It said that the group’s leader, Aiman al-Zawahiri is believed to be located somewhere in the border region of Afghanistan and Pakistan.