NEWS
Home AFGHANISTAN Taliban not breaking with al-Qaeda: US general 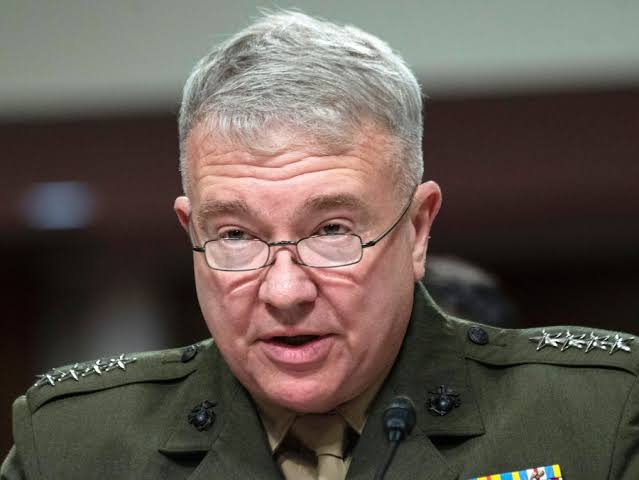 US Marine General Kenneth McKenzie, the head of US Central Command, has said that the Taliban have not broken ties with al-Qaeda.

Speaking to the Beirut Institute during a webinar, McKenzie said that there are “legitimate doubts” about whether the Taliban is following through on its commitments made in its deal with the United States.

McKenzie said that the Taliban had refrained from attacking US-Coalition troops, but there were still worrying signs.

“Right now, as we speak today, there are some legitimate doubts about the Taliban’s commitments,” he said.

These include no signs of the Taliban breaking with al-Qaeda. “The violence, while too high on both sides, in my judgment, rests on the Taliban,” McKenzie said.

The deal envisages that foreign troops fully withdraw from Afghanistan by May 1.

The new administration under President Joe Biden is reviewing the deal amid criticism of Taliban non-compliance.

Meanwhile, German cabinet has agreed to extend its military mandate in Afghanistan by 10 months.