NEWS
Home AFGHANISTAN Biden frustrated with questions on Afghanistan: ‘I want to talk about happy things’ 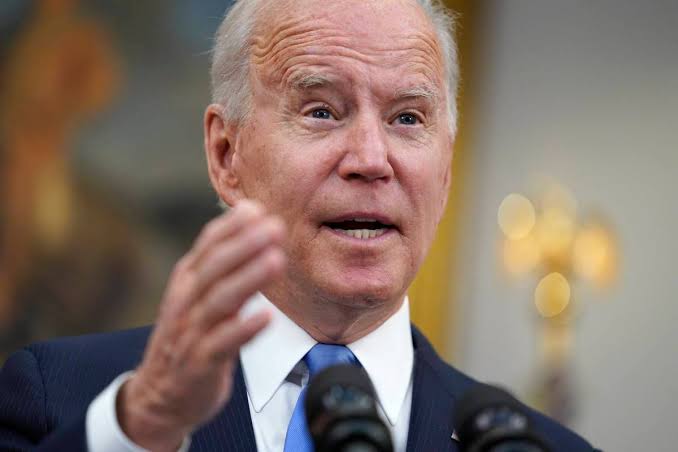 US President Joe Biden grew frustrated Friday with repeated media questions about the Afghanistan troop withdrawal and Taliban advances, saying it was a holiday weekend and he wanted to talk about happy things.

“I’m not going to answer any more … Look, it’s the Fourth of July,” Biden said after a fourth query about Afghanistan. “I’m concerned that you guys are asking me questions that I’ll answer next week. But this is a holiday weekend, I’m going to celebrate it. There’s great things happening.”

He said the withdrawal of American troops from Afghanistan is “on track” but it will not be completed within the next few days.

Biden said that some US forces will still be in Afghanistan in September as part of a “rational drawdown with our allies.”

Biden’s comments came hours after the last American troops left Bagram Air Field, which served as the main US military base in the country.

The withdrawal of foreign forces, fierce fighting that has seen Taliban advances around the country and stalled peace talks have fueled fears that Afghanistan may be plunged into all-out civil war.

Biden suggested that he is not sure if President Ghani’s government could deal with internal issues to maintain his government.