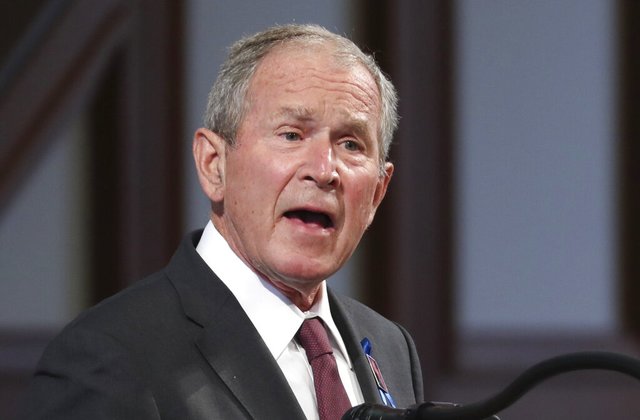 Former US President George W. Bush has said that he is deeply concerned about the “plight” of women and girls in Afghanistan once American troops leave the country.

US President Joe Biden has announced that he will withdraw American troops from Afghanistan by September 11 to end his country’s longest war.

“My first reaction was, wow, these girls are going to have real trouble with the Taliban,” Bush told NBC News on Tuesday. “A lot of gains have been made, and so I’m deeply concerned about the plight of women and girls in that country.”

“I think the administration hopes that the girls are going be OK through diplomacy. We’ll find out. All I know is the Taliban, when they had the run of the place, they were brutal,” he said.

The war in Afghanistan began on Oct. 7, 2001, less than a month after the Sept. 11 attacks, when Bush was president.