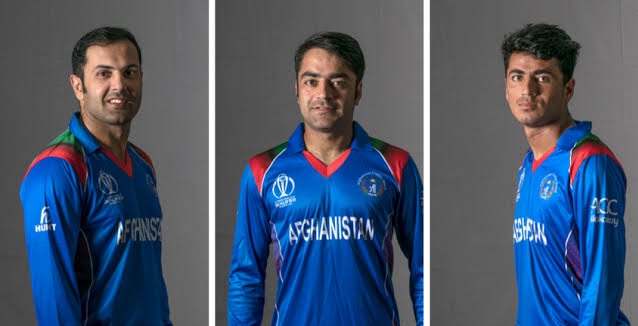 Afghanistan’s Rashid Khan, Mohammad Nabi and Mujeeb-ur-Rahman are a part of 25 players who have registered themselves in the platinum category for the Pakistan Super League (PSL) 2021 players draft.

After the release of the names of the 25 foreign players in the ‘Platinum’ category, the six franchises of the PSL will “make key trade and retention decisions” before the player draft scheduled for January 10 in Lahore.
Each team is allowed a maximum of eight retentions, according to the PCB.

Some of these players will only be partially available for PSL 2021 due to a “packed international calendar during the February to March window”, the Pakistan Cricket Board said.

Talking about Rashid Khan, PCB said that the Afghanistan leg-spinner has bagged a total of 338 wickets in 244 T20 games besides his staggering T20I numbers of 89 wickets in 48 matches.

He said the 2021 edition of the PSL would be “another exciting season” since all matches would once again be played in Pakistan.