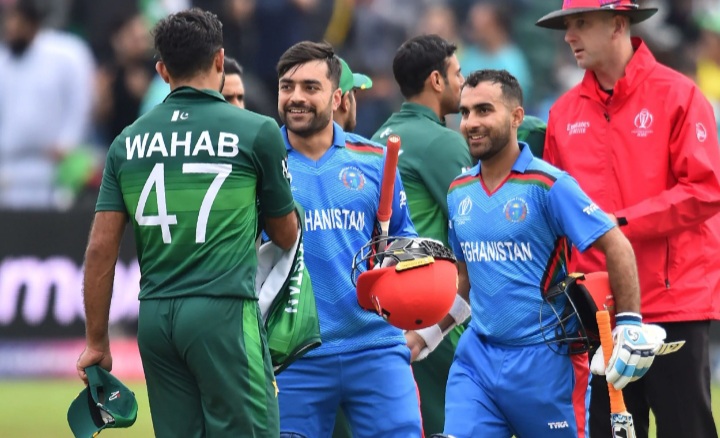 Afghanistan will host Pakistan for a series of three T20s and three ODIs to be held in the UAE in August and September, a Pakistani media outlet reported on Sunday.

The cricket boards of the two countries are discussing the series, Geo News reported.

The series will take place after Pakistan team return from their tour of the West Indies. The tour involves two Tests and five T20s from July 21 to August 24.

Pakistan will host the New Zealand cricket team for a series in September.

Afghanistan and Pakistan were provisionally scheduled to play a T20 match in Kabul in 2017, followed by a match in Pakistan.

The proposed fixtures, however, were cancelled following a truck bomb in Kabul, which the Afghan intelligence agency said was carried out by Haqqani network with assistance from Pakistan.