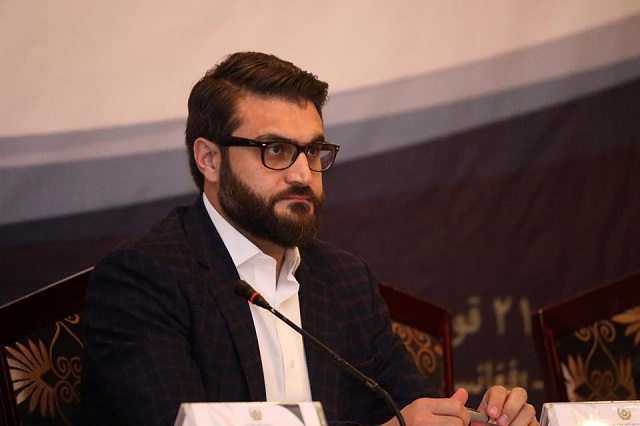 Afghanistan’s National Security Adviser Hamdullah Mohib has warned that the country is facing real threat of civil war as US withdraws its troops.

In an interview with BBC, Mohib said that the Afghan government is preparing for both peace and war and it will use all efforts to reduce the threat of a civil war.

Mohib said that the Taliban were expecting the Afghan people to surrender to the group’s rule.

The official said that US air support is crucial for Afghan security forces in the fight against the Taliban.

The United States signed a deal with the Taliban in February, based on which it will fully withdraw its troops from Afghanistan by May next year, conditions permitting.

US President Donald Trump has said that all troops should leave Afghanistan by Christmas.

Peace talks between the Afghan government and the Taliban began last month in Qatari capital Doha, but progress has been slow and violence remains high.

On Monday, US envoy Zalmay Khalilzad who signed the peace deal with the Taliban warned that continued high level of violence can threaten the pace process and the agreement and the core understanding that there is no military solution.