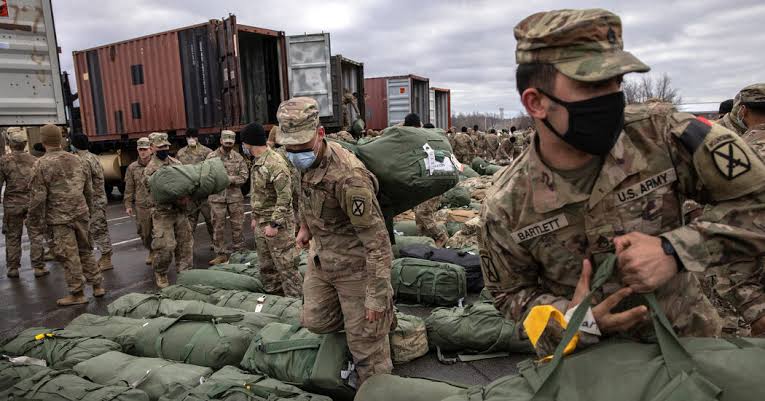 This come as the Pentagon still has not determined how it will combat terrorist threats like Al Qaeda from afar after American troops leave, the newspaper said.

“Withdrawing forces is actually a really delicate kind of operation that has risks associated with it,” said Michèle A. Flournoy, a former U under secretary for defense.

“There’s a lot they have to work through before the last person steps on the plane — especially when you have allies on the ground who are going to inherit what we are leaving behind.”

The paper notes that after US president announced the full withdrawal of troops from Afghanistan, Pentagon officials began working to make sure the time between the announcement of the withdrawal and its completion was as short as possible.

Officials told the newspaper that the Pentagon hoped to avoid a single combat-related death following the announcement last month, which might elicit public outcry over American troops being put at risk for a lost cause.

According to the Times, officials also realized that there was not much left to physically remove from Afghanistan, as the prior administrations had already cut down troop presence to around 3,500.

On Tuesday, US military said its withdrawal from Afghanistan was 16 to 25 percent done.