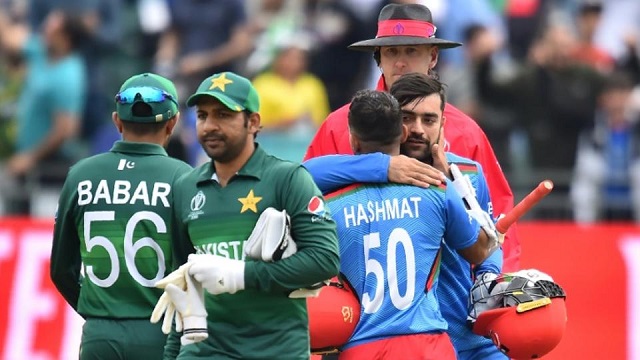 “We will do everything we can to find a slot in the calendar to arrange fixtures against Afghanistan,” Wasim Khan told the Associated Press.

Afghanistan and Pakistan were provisionally scheduled to play a T20 match in Kabul in 2017, followed by a match in Pakistan.

The proposed fixtures, however, were cancelled following a truck bomb in Kabul, which the Afghan intelligence agency said was carried out by Haqqani network with assistance from Pakistan.