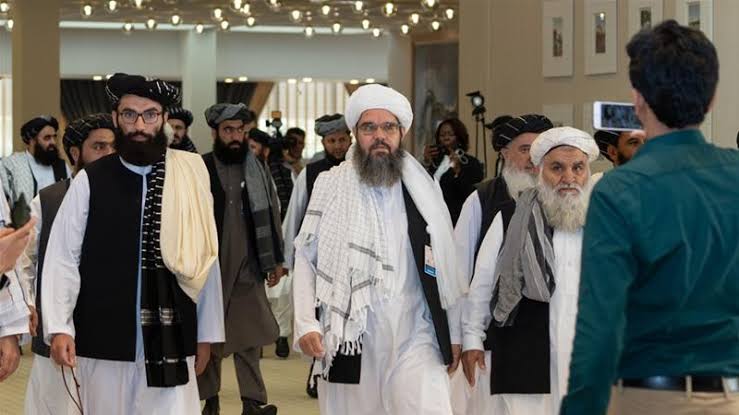 The Taliban are offering a three-month ceasefire in return for the release of 7,000 of their prisoners and removal of their names from UN blacklist, an Afghan government negotiator said on Thursday.

Speaking in a press conference in Kabul, Nader Nadery, however, said that it was a big demand.

Meanwhile, he confirmed news that a delegation will travel from Kabul to Doha in the next couple of days to meet the Taliban.

The announcement comes as the Taliban have seized dozens of districts across the country as foreign forces are departing.

Nadery, who is also the head of Independent Administrative Civil Reform and Civil Service Commission, said that the Taliban have damaged or destroyed 260 public institutions in their offensive‌ in 106 districts of the country.

He said 13 million people were deprived of public services, while more than 50,000 civil service employees could not attend their jobs.

The official also reported that militants looted public properties in their offensive and imposed restrictions on female health workers.