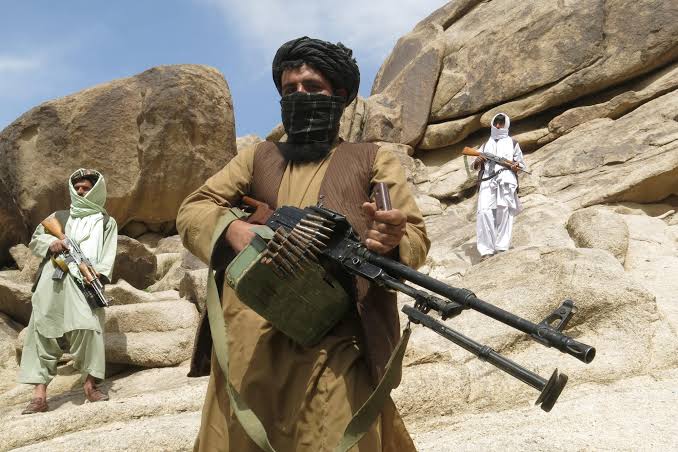 The Taliban bears responsibility for the majority of this targeted violence, and its attacks undermine state institutions and contribute to an insecure environment in which terrorist and criminal groups are able to freely operate, European countries, NATO and the United States said in a joint statement Sunday.

The statement condemned the continuation of assassinations, kidnappings, and destruction of vital infrastructure – all which directly harm the Afghan people. The violence is targeted at civil society, judicial, media, religious, medical and civilian government representatives who are essential to a peaceful and prosperous Afghanistan, it said.

“The international community has invested heavily in energy, food security, water resources, and road infrastructure for the benefit of the Afghan people,” the statement said. “We condemn the on-going destruction of vital infrastructure, including digging up roads, destroying cell towers, and blowing up energy stations by the Taliban. These actions serve no purpose besides hurting the Afghan people who – largely due to decades of conflict -suffer from food insecurity and significant economic and development challenges, further exacerbated by the ongoing pandemic.”

“The Taliban must understand that their violent, destructive actions outrage the world and must cease if peace is to come to Afghanistan,” the statement said. “We are standing side by side with those who are committed to bringing about an end to the conflict through an inclusive political settlement that ensures this country remains sovereign, united and democratic, at peace with itself and its neighbors, and preserving the human rights, development and economic achievements made over the past 19 years.”

The statement urged the Taliban to demonstrate its support for the people of Afghanistan by ending the violence, stopping the destruction of vital infrastructure, and committing to a sustainable peace, for the benefit of all Afghans.