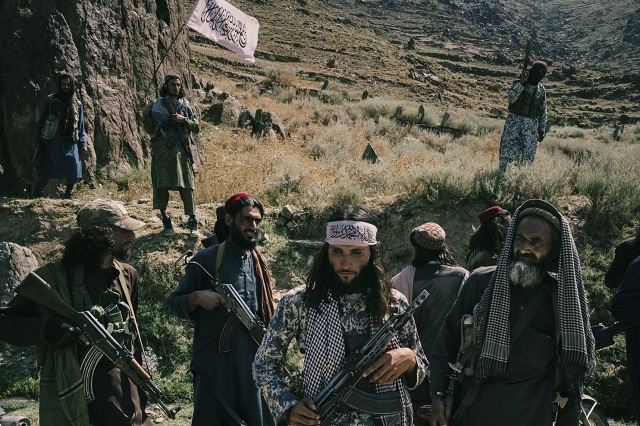 A survey by the Afghan Civil Society Forum shows that 96 percent of Afghan population believes that the Taliban’s fighting against the government is illegitimate.

The survey is based on interviews with 1,750 men and women in 31 provinces of the country over the past three months.

According to the poll, 86 percent of the respondents called the Taliban as being responsible for the conflict in the country.

The survey showed that unemployment, weak rule of law, corruption, illiteracy were the major drivers of the conflict in Afghanistan.

According to the survey, 86 percent of respondents believe that the Taliban are fighting to gain power.

Respondents also said that the conflict in the country is rooted in rivalry between foreign powers, seeking superiority by one ethnic group over another and domestic rivalries.

Based on the survey, majority of the respondents believe that the government fails to ensure security because of weak leadership and management of the war and weak intelligence.

The survey shows that 80 percent of Afghan want peace talks with the Taliban, but 93 percent also oppose return of Taliban rule.

On corruption, the survey showed that 71 percent of Afghans have experienced the menace. 98 percent believe that corruption exists in government institutions.

The survey also showed that 90 percent of Afghans believe that the election process in Afghanistan is not transparent.