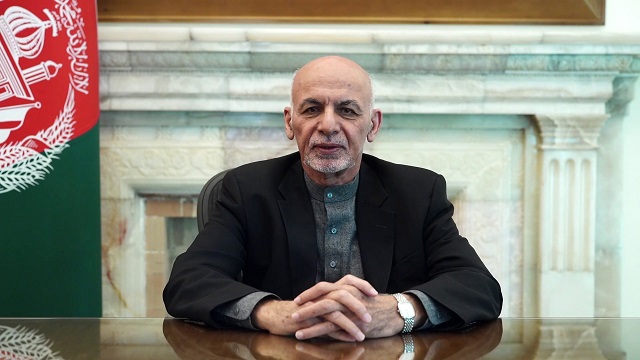 Afghanistan to release some Pakistani prisoners as a goodwill gesture

Afghan President Ashraf Ghani in a decree has ordered release of Pakistani prisoners whose remaining sentence term is up to one month.

The decree also forgives fines for such prisoners and those who remain in custody for failure to pay the fines they have been sentenced to.

The decree was signed on Wednesday, a day before Pakistan Imran Khan made a maiden visit to Kabul, with the orders expected to be enforced from Friday.

The moves are taken as a goodwill gesture and for strengthening friendly relations, according to the decree.