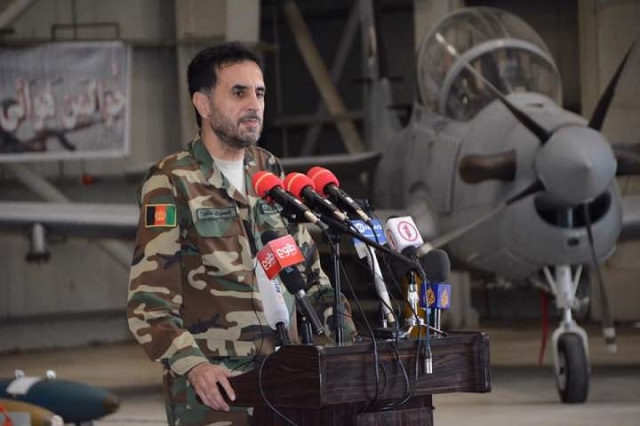 Afghanistan’s Acting Defense Minister Asadullah Khalid said on Tuesday he was not sure if peace talks with the Taliban will yield a result.

Addressing lawmakers in parliament, Khalid said that the Taliban were misusing Qatar talks for deception and are not willing to make peace or reduce violence.

He, however, said that his remarks don’t mean he was opposed to the talks. He said that the army backs real peace which preserves gains of the past two decades.

He said that they had not seen willingness in the Taliban and their international and regional supporters for peace in Afghanistan.

He said that militants still enjoy safe havens in Pakistan.

Khalid also outlined achievements made by Afghan forces in the fight against the Taliban, including reclamation of nine districts.

He said that they could achieve more if there were no “disturbances or restrictions” due to Doha talks.

On withdrawal of foreign troops from Afghanistan, Khalid said that the numbers could change, but there was no indication of a total exit.