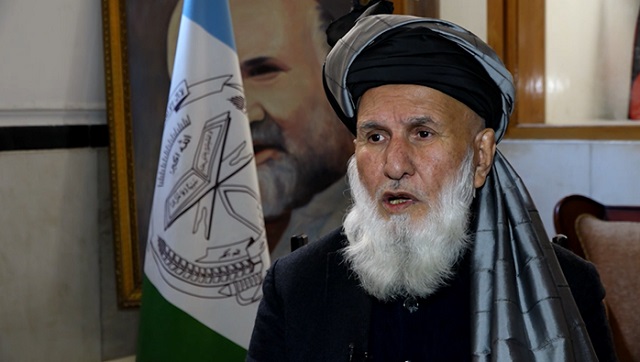 Afghan politicians will likely meet the Taliban if stalemate in peace talks in Doha continues, a peace official said on Monday.

Din Mohammad, deputy of High Council for National Reconciliation, said that there was a debate suggesting that the Taliban should talk to a number of Afghan elites including those who are not represented in the negotiating team.

However, it was refused to avoid thinking that politicians didn’t let the negotiating to reach an understanding with the Taliban, Din Mohammad said.

He said that the politicians will meet the Taliban if the stalemate continues.

Peace talks between the Afghan government and the Taliban began over two months ago, but progress has been slow.

The talks are in a stalemate including for Taliban insistence to set their deal with the United States as the basis of the negotiations.

Meanwhile, head of High Council for National Reconciliation Abdullah Abdullah said that there will be need for alternatives if the stalemate continues.