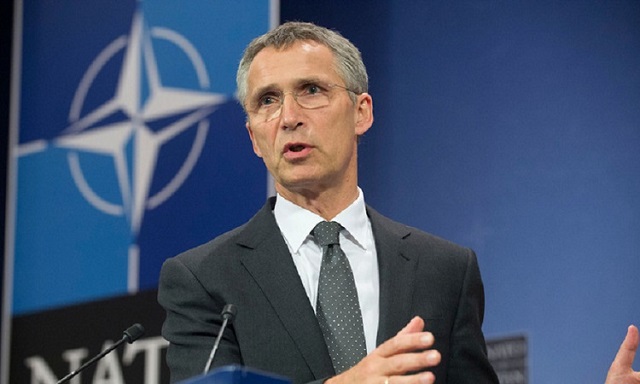 NATO Secretary-General Jens Stoltenberg warned Tuesday that price of leaving Afghanistan too soon or in an uncoordinated way could be very high.

“We now face a difficult decision. We have been in Afghanistan for almost 20 years, and no NATO ally wants to stay any longer than necessary,” Stoltenberg said in a statement.

He said that Afghanistan “risks becoming once again a platform for international terrorists to plan and organize attacks on our homelands. And ISIS could rebuild in Afghanistan the terror caliphate it lost in Syria and Iraq.”

The statement comes as US President Donald Trump said last month that all American troops should be home by Christmas.

“Even with further US reductions, NATO will continue its mission to train, advise and assist the Afghan security forces.” Stoltenberg said.

Meanwhile, German Defence Minister Annegret Kramp-Karrenbauer said on Tuesday that any decisions on the withdrawal of troops from Afghanistan must be based on conditions on the ground.

“The ongoing peace negotiations in Afghanistan have not yet brought the results that we all wish for,” Kramp-Karrenbauer said.

“We have agreed in NATO, together with the U.S., that any reduction of troops or a complete withdrawal must be based on conditions to be defined reliably in a peace treaty,” the minister added.