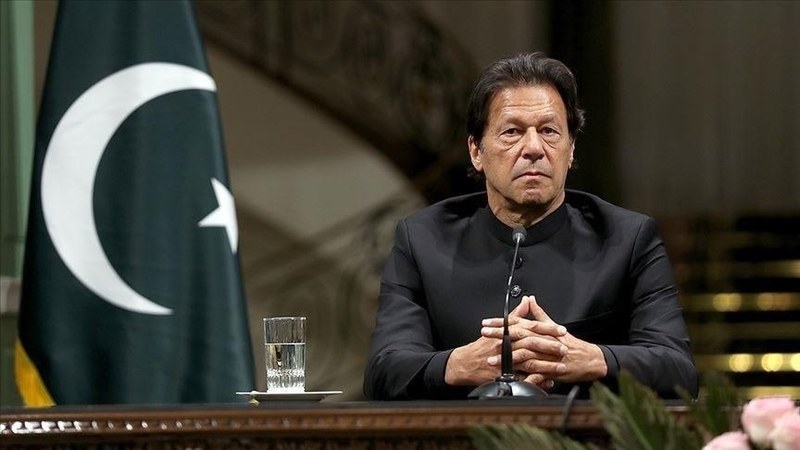 Pakistan’s Prime Minister Imran Khan has called for formation of a coalition government in Afghanistan before US troops leave the country.

“The Americans, before they leave, there must be a settlement,” Khan said in an interview with US news outlet Axios.

“A political settlement in Afghanistan would mean a sort of coalition government. A government from the Taliban side and the other side. There is no other solution.”

US is carrying our last phase of troop withdrawal from Afghanistan, which is expected to completed by September 11.

Violence is raging across the country. Khan said that he feared that a “civil war” could follow the planned US troop withdrawal.

“In case the Taliban go for an all-out victory, there is going to be an incredible amount of bloodshed and, let me tell you, the country that is going to suffer the most after Afghanistan is going to be Pakistan,” he said.

Khan also ruled out the possibility of Pakistan allowing its territory to be used for US military bases.

“There is no way we are going to allow any bases, any sort of action from Pakistani territory into Afghanistan,” he said. “Absolutely not.”

“We will be partners in peace, not in conflict,” he said.