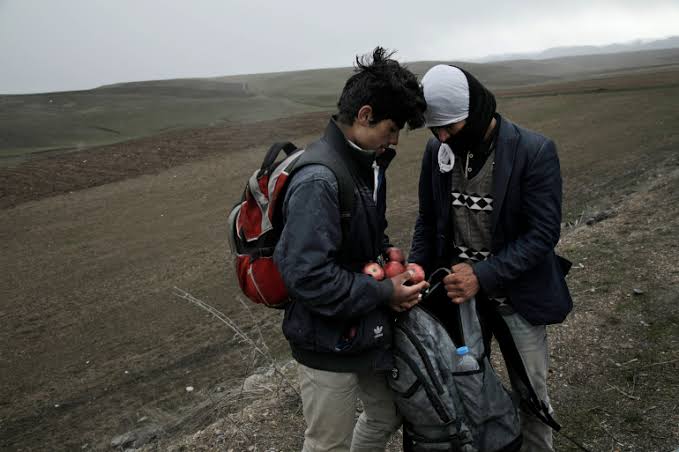 Ankara on Monday criticized Austrian Chancellor Sebastian Kurz’s remarks that Turkey is a “more suitable place” for Afghan refugees, saying they were astonished by the statement.

“First of all, Turkey is not a country neighboring Afghanistan, as Chancellor Kurz stated,” Turkish foreign ministry said in a statement.

“Instead of emphasizing joint efforts and cooperation to solve the problem of irregular migration, which affects the whole world and is a common issue for everyone, the attitude that ‘migrants should not come here, go elsewhere’ is both selfish and unhelpful,” the statement added.

It emphasized that Turkey will not take in a new wave of migration.

“We convey this stance to our interlocutors on every occasion and at every level, emphasizing that Turkey will not be a border guard or a refugee camp of the EU,” the statement said.

Hundreds of Afghans flee to Turkey every day as Taliban are advancing amid foreign troop withdrawal from Afghanistan.

In an interview with Germany newspaper Bild am Sonntag, Austrian Chancellor Kurz said that Turkey is “a more suitable place” for Afghan refugees than Germany, Austria, or Sweden.