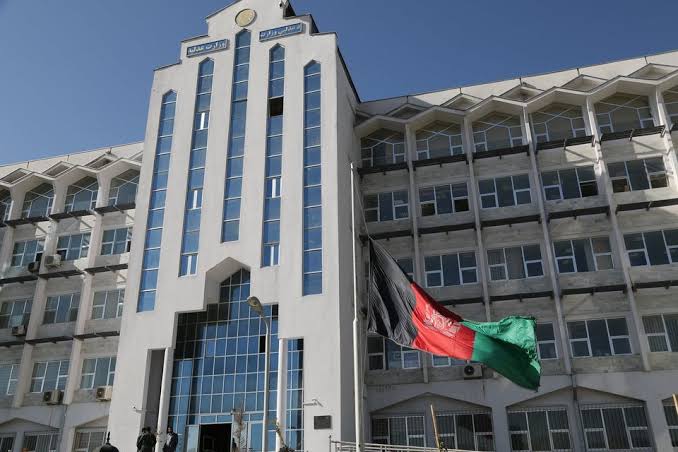 Ten foreigners got Afghan citizenship in past six months

Ten foreigners got citizenship of Afghanistan in the past six months, the Ministry of Justice said on Monday.

They were citizens of different countries, who secured Afghan citizenship following a presidential order and after their cases were processed by the justice ministry.

Meanwhile, 102 Afghans applied for renunciation of their citizenship during the same period of six months. They did so because of securing citizenship of another country, the Justice Ministry said in a statement.

Authorities approved renunciation applications of 178 Afghans in the past six months, including those from last year.

The ministry said that the main reason behind the renunciation was laws and regulations of the countries they were living and their desire to get their citizenship.