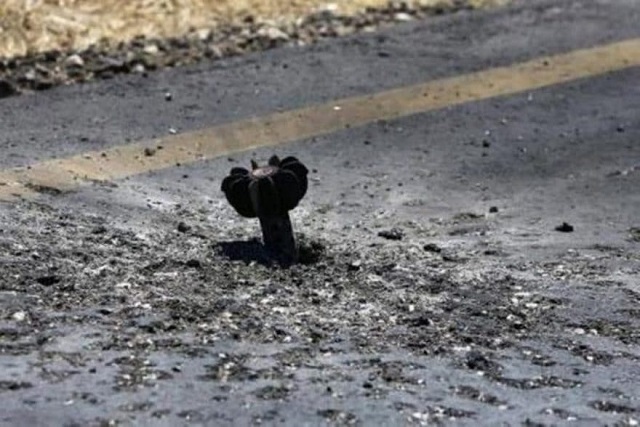 At least five civilians were killed when a mortar struck in Afghanistan’s northern Kunduz province on Monday morning, police said.

The official said that the mortar had been fired by the Taliban, but the group has yet to make comment.

It came a day after Taliban launched assault in the city, taking its Police District 4.

Around 600 families have been displaced due to the battle in Helmand, according to the provincial council chief, Ataullah Afghan.

Electricity company said that militants abducted two technicians and 15 guards of electrical substation in Helmand and that power line to Kandahar city was cut.

Provincial council member, Abdul Majid Akhundzada, said that militants fired at parts of the substation and its equipment was stolen.

A Taliban spokesman, however, said that the substation was damaged by local residents.