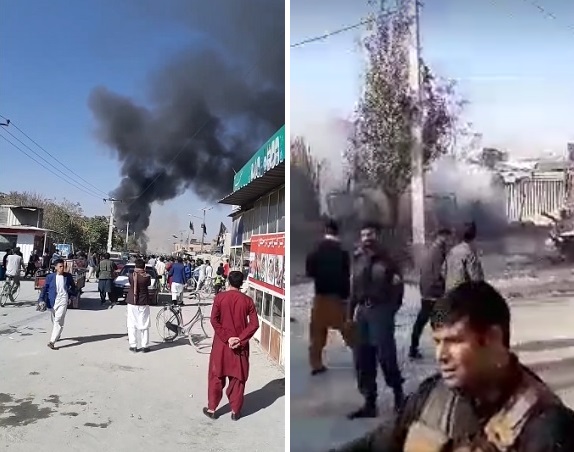 At least three people were killed when an explosion went off in Afghan capital Kabul on Tuesday, officials said.

Twelve more were wounded in the blast which happened in Sarai Chuqurak area, PD 10 of the city, said Akmal Samsor, a spokesman for Public Health Ministry.

Police said that the explosion was triggered by a magnetic bomb attached to a car.

It comes three days after a suicide bomber killed 24 people and wounded 57 others outside an education center in Dasht-i-Barchi area of the city.