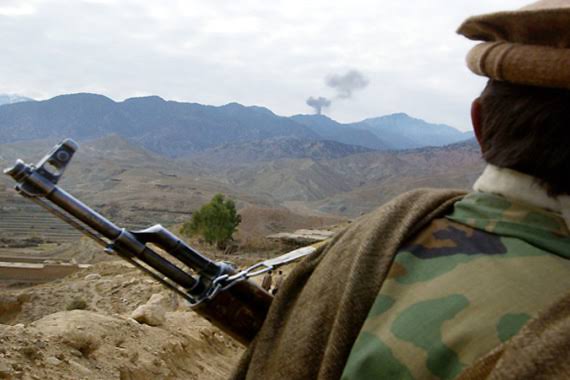 Al Qaeda continues to thrive in Afghanistan under Taliban protection, and remains connected to its franchises across the globe, CNN reported on Friday citing Afghan intelligence officials.

The operation against al-Rauf netted al Qaeda messages between Afghanistan and Syria, one Afghan official said. Two rare US strikes against al Qaeda militants in Syria’s Idlib province followed in the ten days afterwards, although US officials played down any connection.

On Taliban-al Qaeda bonds, the official said it is “now much deeper than we think.”

“It is not only now an ideological connection, it’s also a family connection. There are intermarriages. And that is impossible for Taliban to stop, and to not allow [al Qaeda] to do something outside” the country.

The official said al Qaeda is given sanctuary by the Taliban in exchange for expertise in fund-raising and bomb-making. The terrorists “collect money from different parts of the world and give it to the Taliban,” the official explained. “They train suicide bombers and help them in strategic thinking. In return, the Taliban provide them shelter.”

This comes as while announcing withdrawal of US troops from Afghanistan last month, US President Joe Biden said that al Qaeda was “degraded,” and US had “accomplished that objective.”

US special envoy Zalmay Khalilzad said that the Taliban made substantial progress on counter-terrorism commitments.

CNN citing an official suggested al Qaeda was about 18 months away from being able to launch attacks on the West, and capable of launching regional attacks from Afghanistan by the end of the year.

The senior Afghan intelligence official was cited as saying that the Taliban’s peace pledge to the Trump administration “was just like a joke between themselves. They knew that this will not happen.”

Suhail Shaheen, a Taliban negotiator in Doha, rejected the allegations.

He said the government in Kabul had for the past two decades wanted “to create suspicion to make foreign forces stay,” so they “will then stay in power and have billions to make their bank accounts bigger.”

Shaheen said the Taliban’s agreement with the United States specified they would not permit Afghanistan to be used to attack the United States or its allies. “If we do, we create problems for ourselves, and there will be no peace in Afghanistan. War after war. It is against our interest.”