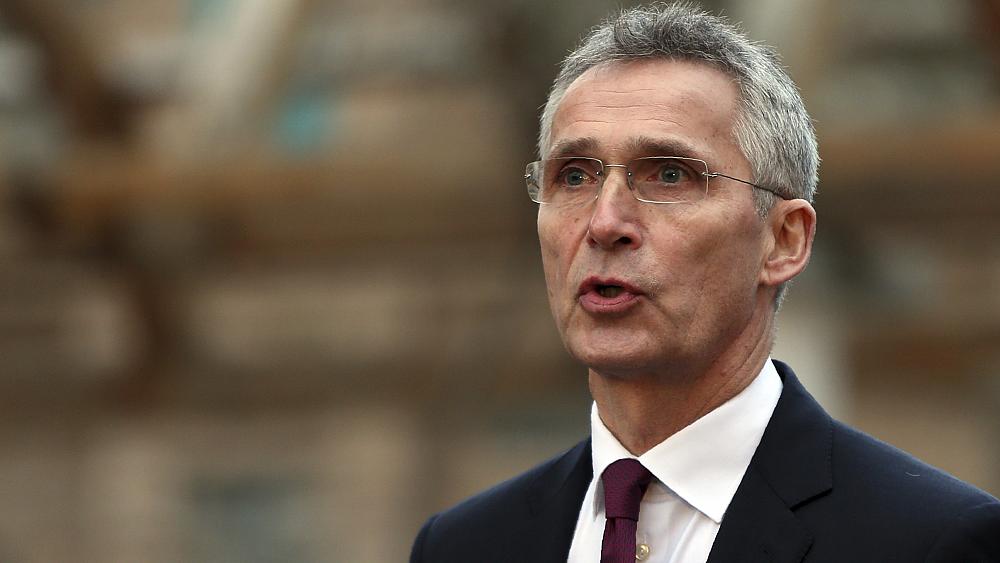 Afghan security forces are strong enough to stand on their own feet without international troops to back them, NATO Secretary-General Jens Stoltenberg said on Thursday.

“I think that the Afghans, they also realize that we have been there now for 20 years and we have invested heavily in blood and treasure in Afghanistan,” Stoltenberg said in an interview with The Associated Press.

“Afghanistan has come a long way, both when it comes to building strong, capable security forces, but also when it comes to social and economic progress. At some stage, it has to be the Afghans that take full responsibility for peace and stability in their own country,” Stoltenberg said in an interview.

NATO is withdrawing its last troops from Afghanistan after US President Joe Biden announced last month full military exit from the country by September 11.

Stoltenberg said that NATO countries would continue to support Afghanistan through civilian experts who will help to advise government ministries, by funding the security forces and with support for peace talks between the Afghan government and the Taliban.

He said that NATO is also “looking into the possibility of providing some training out of country for the Afghan security forces, but no final decision has been taken.”

Foreign troop withdrawal has created speculation that the Taliban may overrun the Afghan government or a civil war may break out.

Stoltenberg said that “there are risks entailed to the decision of ending NATO’s military mission in Afghanistan. We have been very transparent and clear-eyed about that.”

“At the same time, to continue to stay means that we will also have to take some risks; the risk of more fighting, the risk of being forced to increase the number of troops there, and the risk of remaining with a (military) mission,” he said.