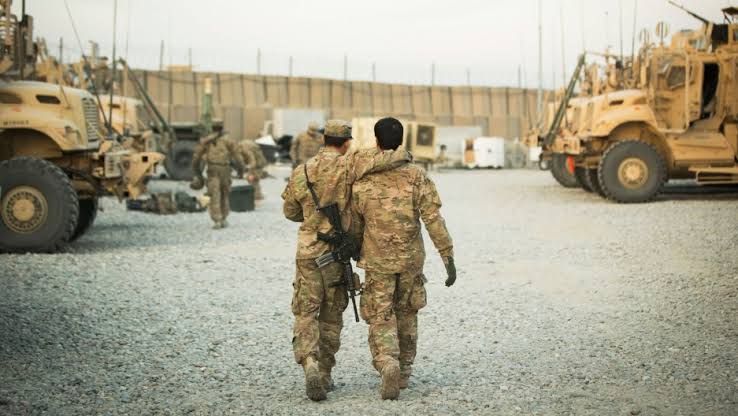 The United States is “rapidly” making plans to evacuate Afghan interpreters who worked for the US military, US Joint Chiefs Chairman Gen Mark Milley has said.

Milley said a “significant” number of interpreters and other employees could be targeted by Taliban militants.

According to reports, as many as 18,000 Afghans have applied for US visas to immigrate to the US under a special programme.

But the scheme has been hit by delays, with applicants waiting for years.

“We recognise that there are a significant amount of Afghans that supported the United States and supported the coalition, and that they could be at risk,” Gen Milley said in remarks his office released on Thursday.

“A very important task is to ensure that we remain faithful to them, and that we do what is necessary to ensure their protection and, if necessary, get them out of the country if that is what they want to do.

“There are plans being developed very, very rapidly here, not just interpreters but a lot of other people that have worked with the United States.”

US Defense Secretary Lloyd Austin said on Thursday that the withdrawal was proceeding slightly ahead of pace.