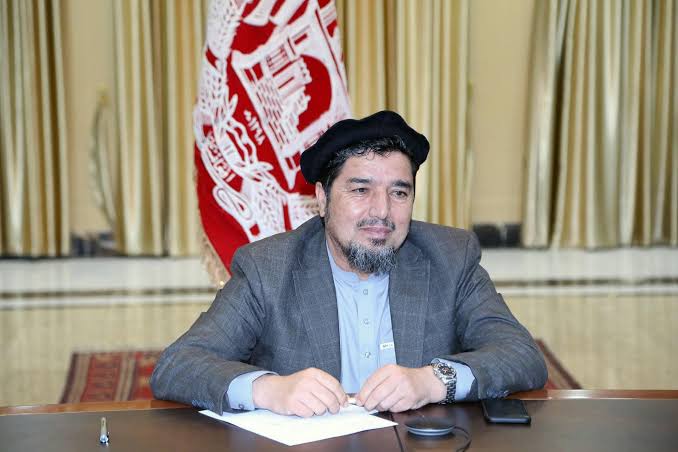 Ata-ur-Rahman Saleem, deputy of Afghanistan’s High Council for National Reconciliation said on Wednesday it had received a draft of Taliban peace proposal.

Saleem said this while speaking in a ceremony to mark Mujahedeen victory day.

Fraidoon Khwazoon, a spokesman for the council, however, said that the Taliban had not sent their proposal.

He said that the Taliban’s demands had been determined in conferences and media.

Saleem said that the council was in contact with the Taliban. He said that negotiating with the Republic is the only way for the Taliban to make peace.

The Taliban has yet to make comment on the matter.

The group refused to participate in a key peace conference that was scheduled to begin last week in Istanbul, citing delay in withdrawal of foreign troops from Afghanistan.