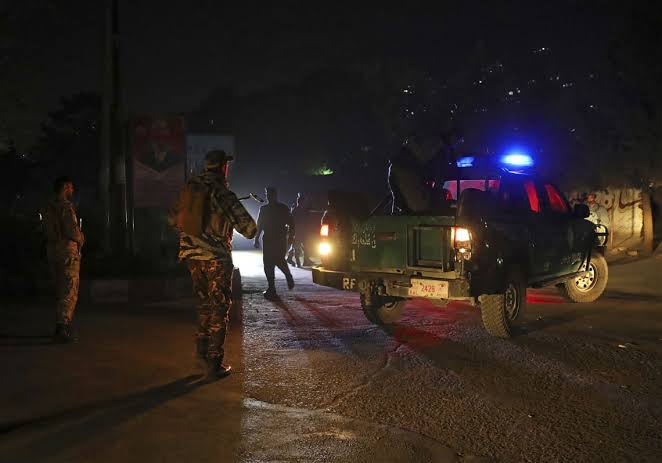 Afghan government on Saturday announced imposition of night curfew in 31 of 34 provinces as the Taliban make rapid territorial gains.

Kabul, Nangarhar and Panjshir provinces will not observe the curfew.

The Taliban control around half of all district centers in Afghanistan, according to US military.

Militants captured dozens of districts after last foreign troops began withdrawing from Afghanistan in May.

The government has said that it is planning to reclaim lost territories.