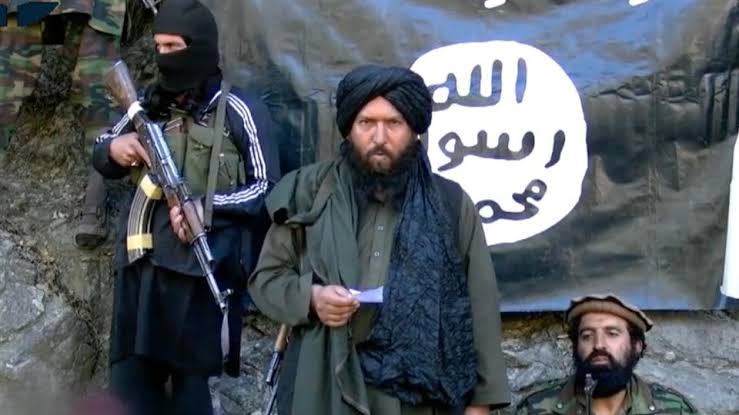 The leaders of the Islamic State in Iraq and the Levant-Khorasan (ISIL-K) are aiming to attract intransigent Taliban and other militant groups who reject the peace deal between the US and the Taliban, UN monitors said in their latest report.

The report of the Analytical Support and Sanctions Monitoring Team concerning ISIL (Daesh), Al-Qaeda and associated individuals and entities said that in its efforts to resurge, ISIL-K has prioritised the recruitment and training of new supporters.

“Its leaders also hope to attract intransigent Taliban and other militants who reject the Agreement for Bringing Peace to Afghanistan between the United States of America and the Taliban and to recruit fighters from the Syrian Arab Republic, Iraq and other conflict zones,” it said.

The report said that estimates of the strength of ISIL-K range widely, with one member of the UN reporting between 500 and 1,500 fighters and another stating that it may rise to as many as 10,000 over the medium term.

One member state stressed that ISIL-K was largely “underground and clandestine”, the report said.

“Despite territorial, leadership, manpower and financial losses during 2020 in Kunar and Nangarhar Provinces, Islamic State in Iraq and the Levant-Khorasan has moved into other provinces, including Nuristan, Badghis, Sari Pul, Baghlan, Badakhshan, Kunduz and Kabul, where fighters have formed sleeper cells,” the report said.

“The group has strengthened its positions in and around Kabul, where it conducts most of its attacks, targeting minorities, activists, government employees and personnel of the Afghan National Defence and Security Forces,” it said.

Al-Qaeda continues to maintain its presence in at least 15 Afghan provinces, primarily in the eastern, southern and south-eastern regions, according to the Monitoring Team as reported in the 12th report to the Security Council Committee in June.

It also said that Al-Qaeda leader Ayman al-Zawahiri’s status remains unknown and he is suspected to be ‘alive but ailing’ in Afghanistan.

The member states reported that Zawahiri’s successor could be Mohammed Salahaldin Abd El Halim Zidane aka Sayf-Al Adl. Al Adl is currently located in Iran, according to the report.