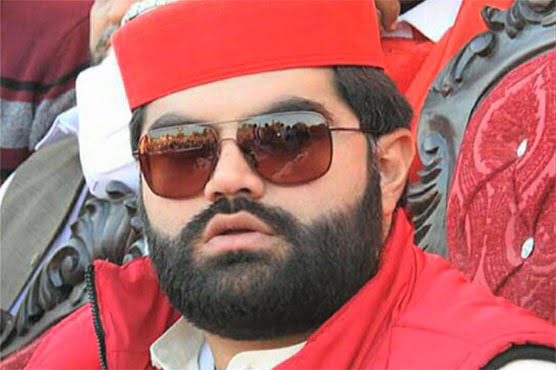 A top Pakistani politician has said that donations are being collected in mosques in Pakistan for supporting the Afghan Taliban.

Aimal Wali Khan, provincial president of Awami National Party in Khyber Pakhtunkhwa, said that people who were advocating for recognition of the Tehreek-i-Taliban Afghanistan could not be called as friends of Pakhtuns, Dawn reported.

He said his party had always pinpointed that the terrorists were regrouping in parts of the country but the government was least bothered to take stern action against them.

He said keeping in view the past mistakes Pakistan should reset its priorities to eradicate terrorism once for all.

Pakistan’s military has long been accused of sheltering militants threatening the security of Afghanistan. Islamabad, however, denies the allegations.