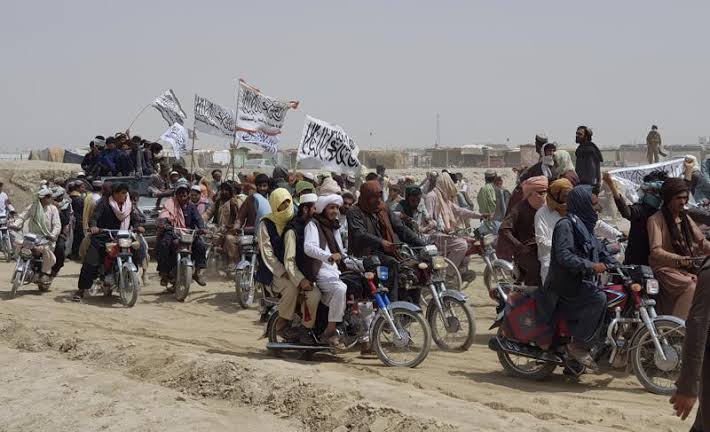 Fifteen diplomatic missions and the NATO representative in Kabul in a joint statement on Monday called on the Taliban to halt military offensives across Afghanistan, just hours after fresh intra-Afghan talks in Doha failed to agree on a ceasefire.

“This Eid al-Adha, the Taliban should lay down their weapons for good and show the world their commitment to the peace process,” the statement said, referring to Muslim holiday starting on Tuesday.

The joint statement was supported by Australia, Canada, the Czech Republic, Denmark, the EU Delegation, Finland, France, Germany, Italy, Japan, Korea, the Netherlands, the Office of the NATO Senior Civilian Representative, Spain, Sweden, the United Kingdom, and the United States.

“The Taliban’s offensive is in direct contradiction to their claim to support a negotiated settlement of the conflict and to the Doha peace process,” the statement said. “It has resulted in loss of innocent Afghan lives, including through continued targeted killings, displacement of the civilian population, looting and burning of buildings, destruction of vital infrastructure, and damage to communication networks.”

The statement also condemned rights violations, such as efforts to shut schools and media outlets in areas recently captured by the Taliban, which has previously denied such assertions.

“Afghans have made numerous gains over the past twenty years and want to continue building on their achievements in development, human rights, and free speech,” the statement said. “We want to underscore that progress made over the past years can only be sustained if all parties work together.”